​Montgomery Colt grew up on a cattle ranch in Saskatchewan, Canada in an area similar to the Texas Colorado River Valley, the setting for Rock. His early years included raising and showing beef cattle while attending a country school. Later, he received a degree in Engineering and worked on projects involving food processing, information technology, geology, and water management. He also taught as a university professor and has traveled extensively across North America. His frequent travels to Austin, Texas introduced him to the history of the Texas hill country and the legend of Barringer Hill.

Today Colt and his wife live on the shores of Last Mountain Lake in Saskatchewan, Canada. An avid reader of historical fiction and mystery novels, Colt has made sporadic attempts to write this debut novel beginning in 1976. “I wrote this story in six months over forty-five years,” he notes, “and it took being locked down during a pandemic to complete it.” However, his next novel in the Rock-Paper-Scissors Series is on track for release in 2022. 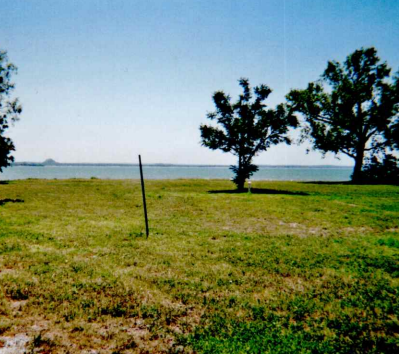 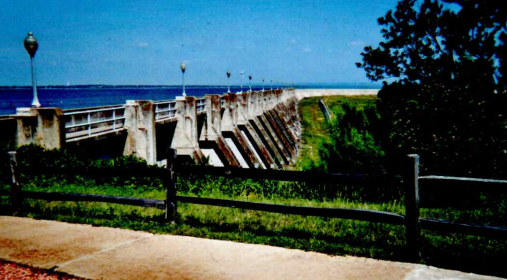 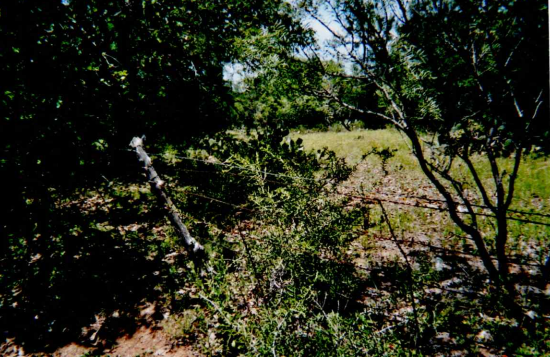 Is Rock your debut novel?
Yes, It has taken a long time to complete my first novel.

How long? Can you tell us about your journey to this point?
I started writing a science fiction novel in 1975.  My brother, who I have dedicated this book to, read the first several chapters and told me where my plot was very similar to Childhood’s End by Arthur C. Clarke. I was both flattered and dismayed. I admired Arthur C. Clarke as an author but at that point had not read Childhood’s End. After reading that novel, I felt like a plagiarist and stopped pursuing that plot. After completing my degree in engineering, writing took a back seat to family and career. That first effort should have been titled Graduate’s End.
Are you still interested in science fiction?
Certainly. I still enjoy science fiction novels and movies. I  am especially intrigued by stories where history intersects with future -  Arrival; Cowboys & Aliens; Westworld;  Back to the Future.

Did those movies influence the story line in Rock?
At first, I tried to incorporate multiple time lines including present day. There was a draft but the modern plot was riding the tails of the interesting history from Llano County, Texas in 1886. That time and place were key to the fictional story. After I focused my research and writing on that time period, the fictional story in Rock wrote itself.

What is the significance of 1886?
John Barringer turned 31 that year and the town of Bluffton had been substantially rebuilt after the fire of 1883. As a carpenter involved in the rebuilding, Barringer was now able to turn his interests from carpentry to mineral development when he acquired Barringer Hill.
Read More 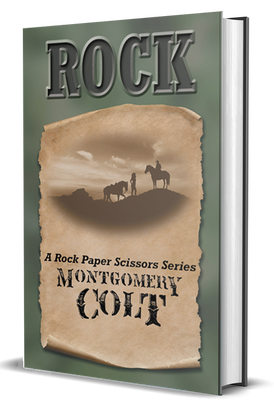 ​The West in the late 1880s was more than outlaws and cattle rustlers. It was a place and time of economic growth, scientific discoveries and inventions, and unregulated and often unethical business practices by corporations determined to stake out a claim as key players in a new frontier. Against this backdrop, John Barringer, an uneducated carpenter living a simple life, discovers a mother lode of rare earth minerals in his newly acquired property—Barringer Hill. These minerals include gadolinite, a highly sought-after substance used in “glowers” for electric streetlamps and worth seven times the price of gold.

This discovery attracts the interest of many, including George Westinghouse and Thomas Edison, giants in the growing electric lamp industry. As multiple forces compete for Barringer’s discovery, schoolteacher Fannie May Henderson steps in to help protect her soon-to-be husband’s interests. Inspired by the game Rock-Paper-Scissors, she anticipates each of their opponents’ moves and pits them against each other. But increasingly, she and her fiancée find themselves questioning who is friend and who is foe—including a mysterious Japanese man named Chico, who somehow seems to be at the center of everything.

​Rock is an exciting and action-packed historical novel set in Llano County, Texas in 1886. While mostly fictional, the story is set against a backdrop of real historic players and events that will give readers insight into the forces that helped shape the West.

Read the book?
​Leave a review at on AMazon